De Doelen is a highly-acclaimed concert hall and state-of-the-art congress centre. De Doelen is the largest in the Netherlands in terms of the combination of these two functions. Located in the Mauritskwartier district of Rotterdam, de Doelen welcomes visitors from large international congresses for intimate symposiums for 100 to 3,000 people. The adjacent Manhattan Hotel is connected to de Doelen by a covered footbridge. 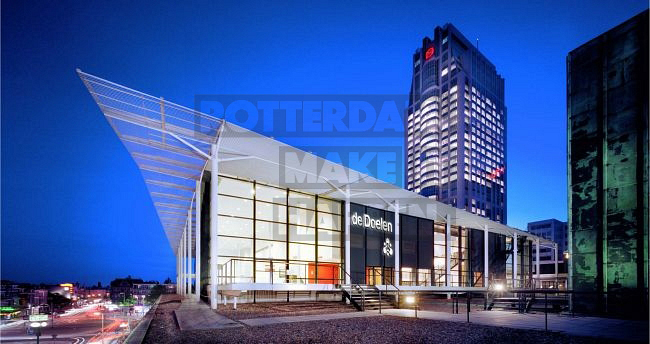 The history of de Doelen dates back to the seventeenth century when an orchestra of city musicians gave public concerts in 'De Doele' located on the Haagscheveer in Rotterdam. It was replaced by the 'Groote Doelezaal' on the Coolsingel road that was opened in 1844. A new Doelenzaal was opened in 1934, but it was destroyed in the bombing of Rotterdam in May 1940. The current de Doelen was not opened until 26 years later in 1966. The building is a municipal listed building and is viewed in Rotterdam as the 'the culmination of the reconstruction' that has huge cultural and historical value. 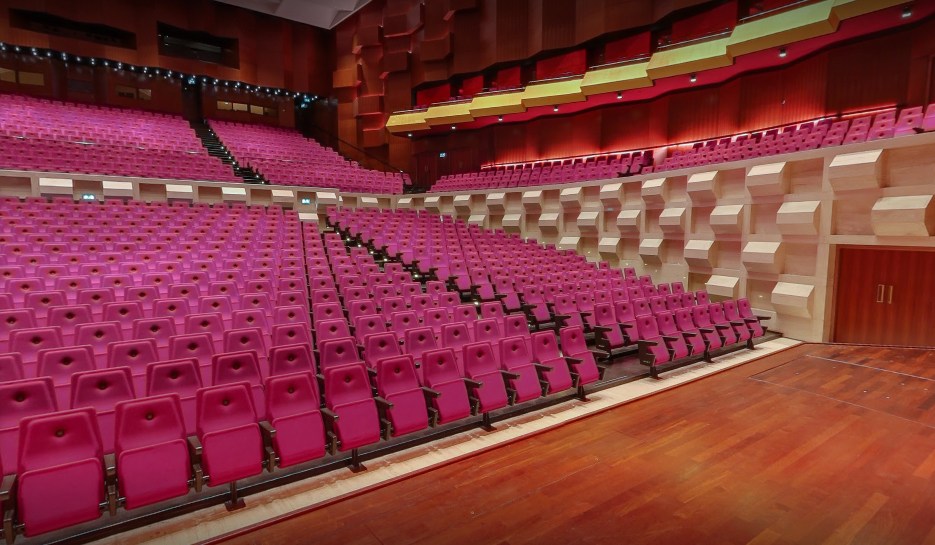 The congress venue is located approximately 200 metres from Rotterdam Central Station. Paid car parking is available in the Kruisplein and Schouwburgplein parking garages located next to the venue.